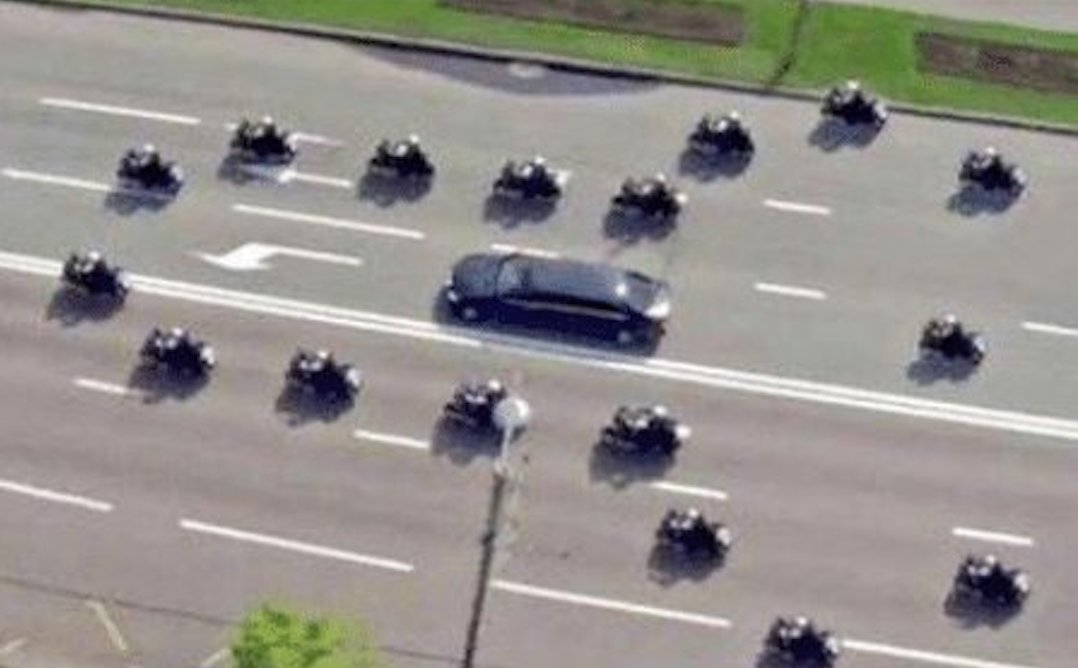 Once upon a time, in a world very much like our own, in a not so distant past, the Internet was basically for shits and giggles. Cats, too. Lots of videos of cats. We moved away from that over the past four years as we descended into the dark abyss of populism, the rising threat of nationalism and emboldened white supremacy.

It’s a question we all must ask ourselves in the aftermath of the Capitol Hill riots and the attempted siege of American democracy: “Did Donald John, Donald John Trump incite the erection, insurrection, of the United States?” It was an uprising after all.

The Internet was never intended to be used in a mean or divisive way. It’s time to reclaim its true purpose