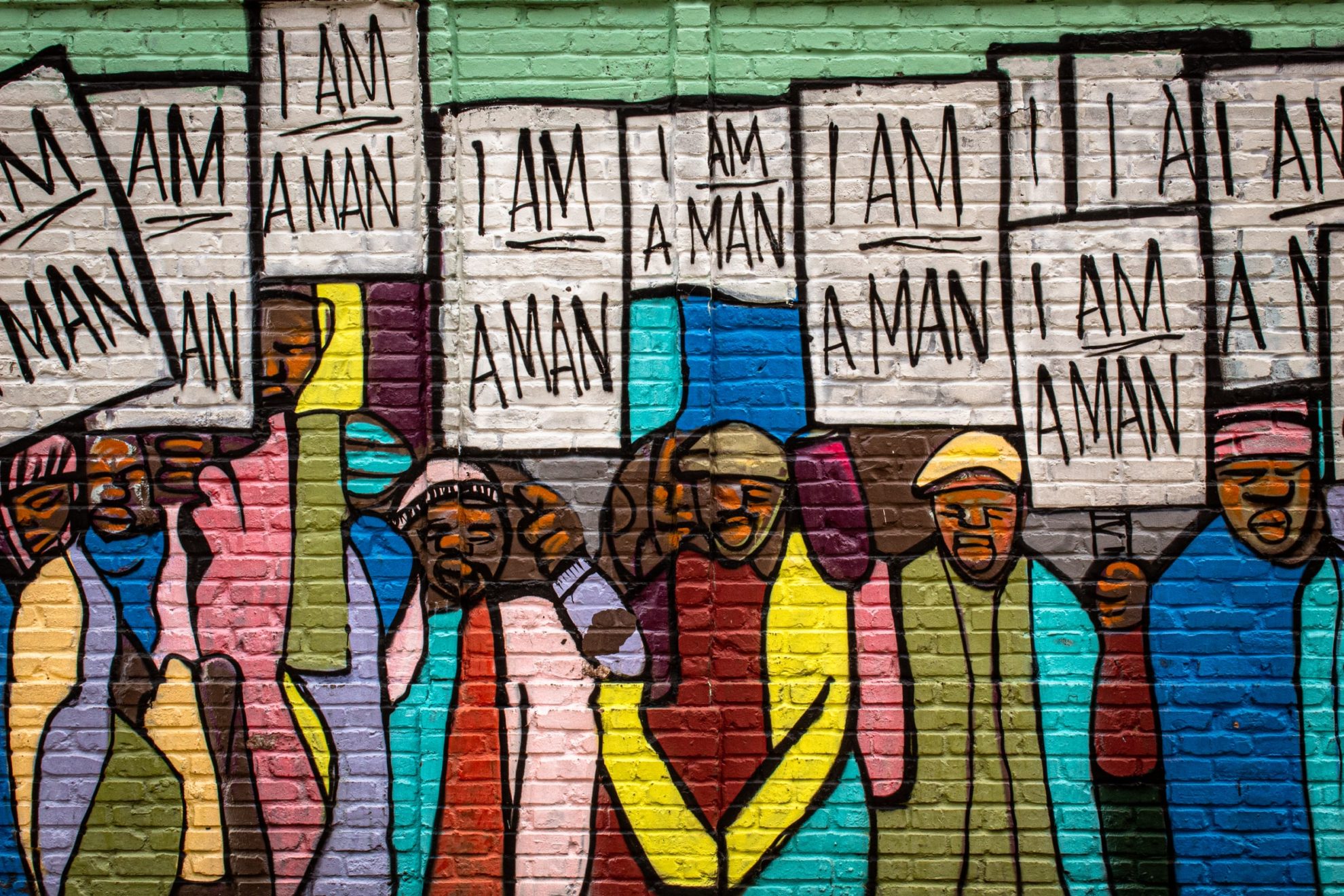 I must make two honest confessions to you, my Christian and Jewish brothers. First, I must confess that over the past few years I have been gravely disappointed with the white moderate.

I have almost reached the regrettable conclusion that the Negro’s great stumbling block in his stride toward freedom is not the White Citizen’s Counciler or the Ku Klux Klanner, but the white moderate, who is more devoted to “order” than to justice; who prefers a negative peace which is the absence of tension to a positive peace which is the presence of justice; who constantly says: “I agree with you in the goal you seek, but I cannot agree with your methods of direct action”; who paternalistically believes he can set the timetable for another man’s freedom; who lives by a mythical concept of time and who constantly advises the Negro to wait for a “more convenient season.”

If you remain silent in the face of injustice, you surprise no one. This is who you have always been. It is who you will always be unless you take a stand. You may have once been different, but you forgot who that person was a long time ago. You left that person behind for a comfortable life.

Awaken that person who once stood for more than upholding the status quo. Otherwise, you are little more than the white moderate who Martin Luther King, Jr. spoke of nearly sixty years ago.